New technology is in our backbone

The factory in Molde has been central to the Glamox success story for more than 60 years. Today the plant is more productive than ever, thanks to an improvement driven culture and new technology.

Although Glamox was established in 1947, the most important part of the Glamox story started when the factory in Molde was built in the end of the 1950’s. Situated in a medium sized town on the west coast of Norway it was perhaps not the most likely starting point for an industrial company, but the founder, Birger Hatlebakk didn’t care, he wanted to stay close to his roots. The factory saw the successful commercialisation of Hatlebakk’s innovation, the glamoxation process that allowed Glamox to manufacture efficient aluminium reflectors for powerful luminaires and which has remained a corner stone in the company ever since. 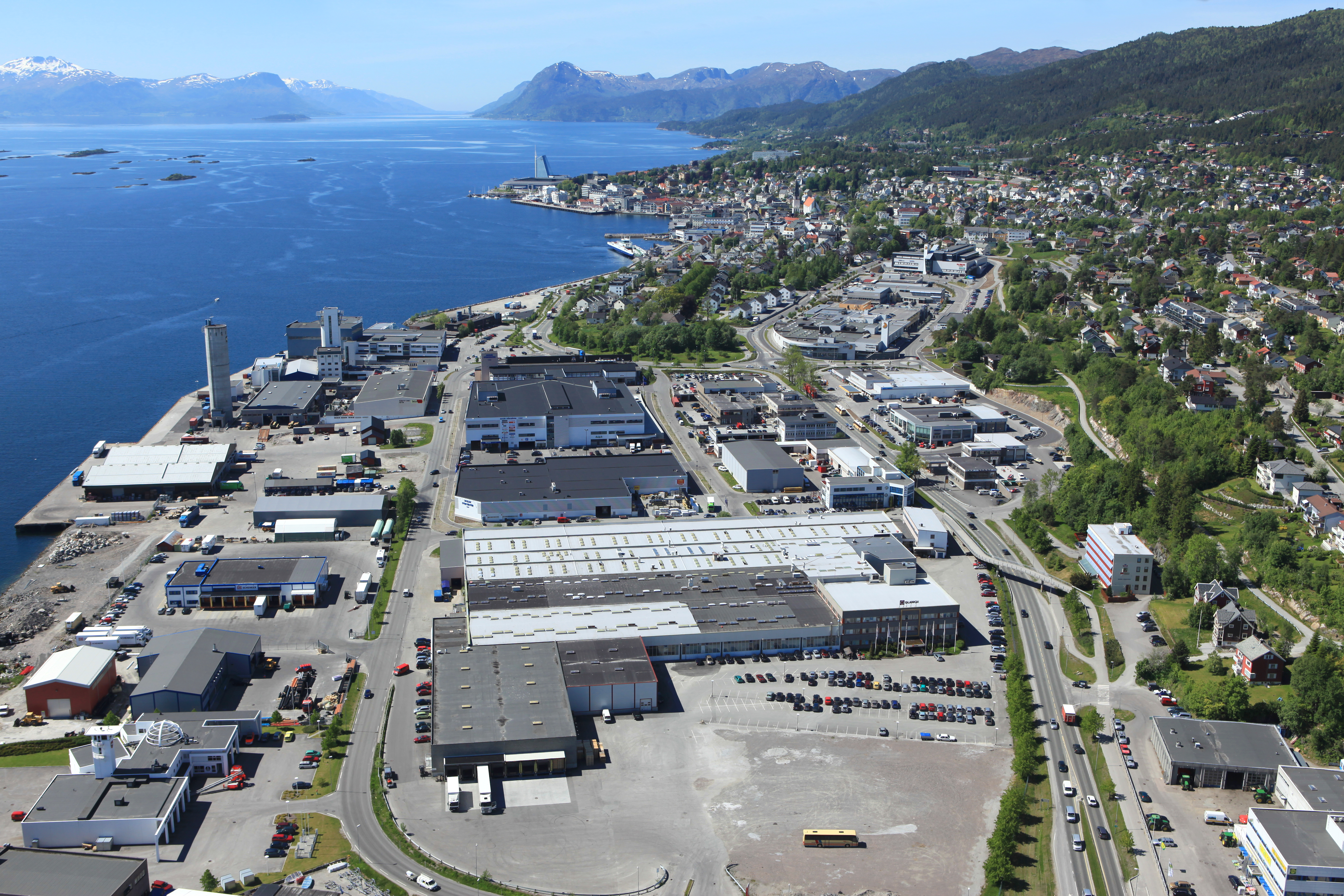 A desire to improve

But what would Birger Hatlebakk say if he could see the factory today? Maybe he would raise an eyebrow to the investments that have been made the last decades. He was known as a frugal man, all expenditure had to be justified, but more than likely he would also have been proud to see how much the factory has developed when it comes to output, production processes and technology.

Today the factory is managed by Christer Bjørshol (43). Christer started the job as Plant Manager in 2021. Still new to the job he has already been impressed by the curiosity, innovation and willingness to explore new technology to improve the production processes. “You experience right away that the desire to improve is really rooted in the backbone of the company” he says. So although things have changed a lot since Hatlebakk’s time, much of the founder’s spirit still linger in the factory.

In recent years Glamox has invested heavily in new technology in the Molde factory. A very visible proof is the 14 robots and various complex machines that inhabit the facilities. According to Christer, implementing new robot technology has become easier and more affordable in recent years.

“Typical manufacturing robots used to require a lot of empty space around them to work safely. Today we have so called collaborative robots, that are designed to interact with humans in a shared space or to work safely in close proximity. These robots are easy to set up and commission,” he says.

The world’s most autonomous workers 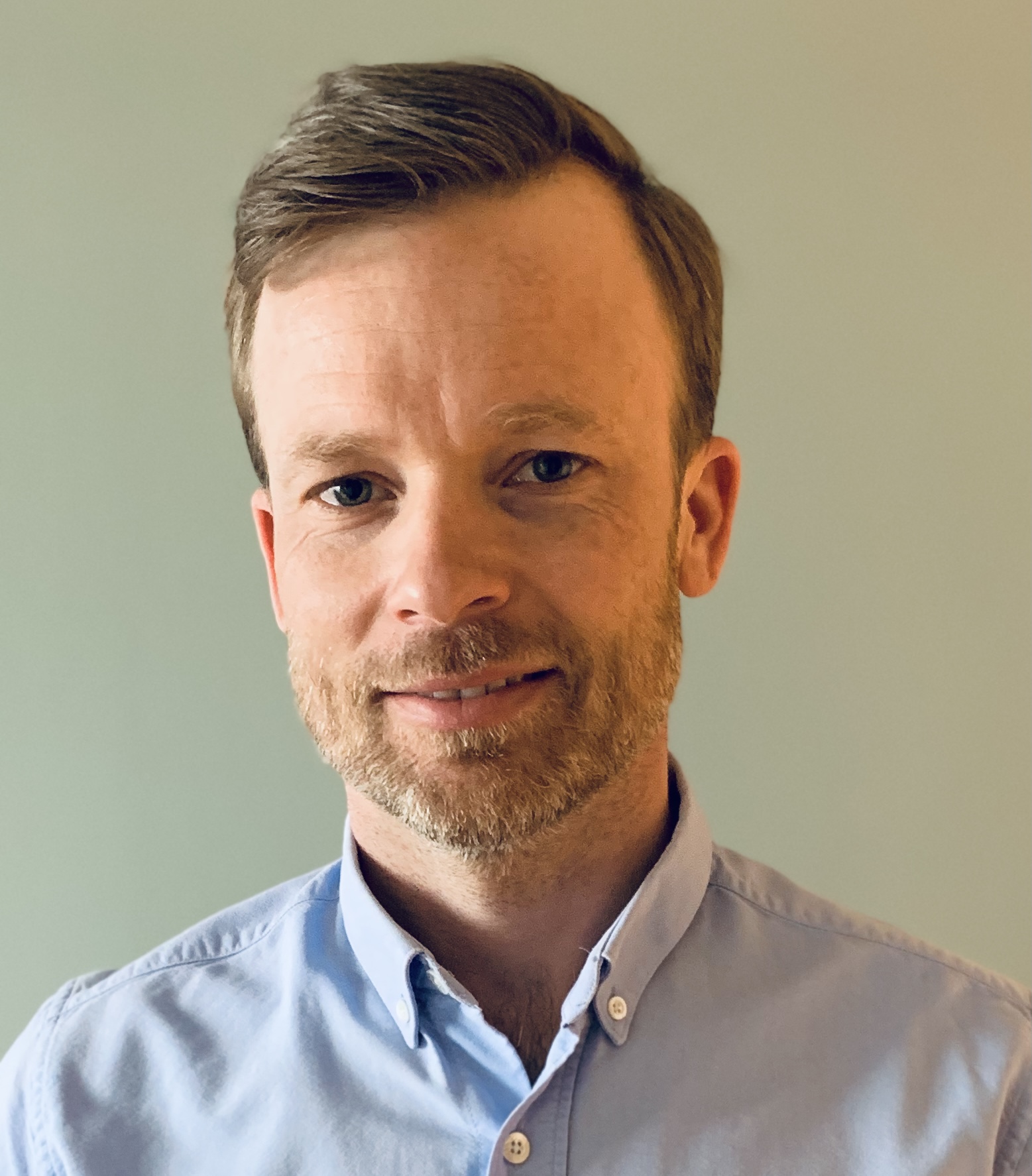 “They are not afraid to initiate improvement projects and make independent assessments,” he says. This improvement culture is the main strength of the factory and something that he plans to utilize and develop in the coming years.

“It is no secret that Norway is a high-cost country when it comes to factory wages. Therefore it is critical that we work smarter than the rest to be able to compete in the global market.

We depend on high productivity to be profitable, hence we use new technology to automate tasks that don’t generate value. A good example is moving parts in and out of production machines. This is a job that can be left to the robots enabling our workers to spend time on tasks that are more value-adding for our productivity” Christer says.

A long history of marine and offshore products

The factory in Molde has manufactured products for the marine and offshore market since the end of the 1980’s. One of the biggest successes has been the Ex certified product, MAX.

MAX is an Ex e luminaire for Zone 1 hazardous areas. It belongs to the Multi family which Glamox started producing more than 30 years ago and which it has sold hundreds of thousands of since. It is a popular product for offshore applications and can be found on numerous installations. MAX is one of the most complex products made in Molde. 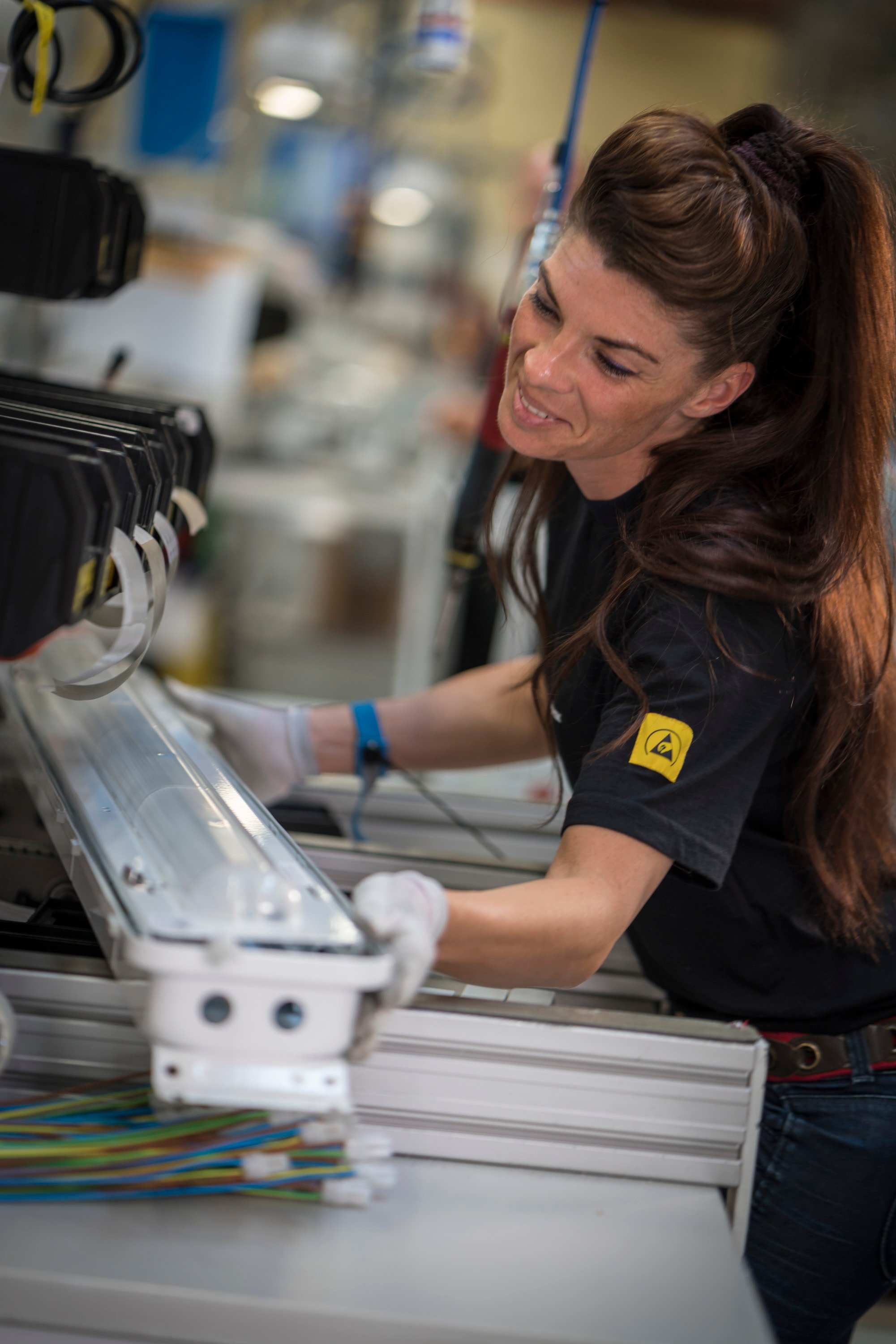 The glamoxation process is a method for electrochemical surface treatment of aluminium. (The name is derived from the Norwegian words “glatt”, “matt” and “oxydert”, meaning, smooth, matt and oxidised). The process was invented by Glamox founder, Birger Hatlebakk. He initially used it for various industrial purposes. The lighting company Glamox was founded when Hatlebakk realised how the glamoxation process could be used to manufacture efficient aluminium reflectors for powerful luminaires.