The dawn of a Canadian success story

A random encounter at the ONS Expo in Stavanger, Norway in 1988, gave birth to a Canadian success story. A couple of years later, Glamox secured the contract as the main supplier of lighting to the Hibernia platform.

THIS WAS THE START OF GLAMOX’S PROSPEROUS offshore business in Canada which later led to successful projects such as the Terra Nova FPSO, Sea Rose FPSO, the Hebron oil platform, and most recently the West White Rose Project with Husky Energy.

It was Chevron that discovered the Hibernia Field in Atlantic Canada back in 1979. Glamox established contact with representatives from the Canadian offshore industry at ONS Expo in 1988 and was awarded the contract as supplier of lighting to the Hibernia platform three years later for the complete package, including all accommodation and technical areas, as well as the hazardous area lighting. Glamox lighting was even selected for the construction site. 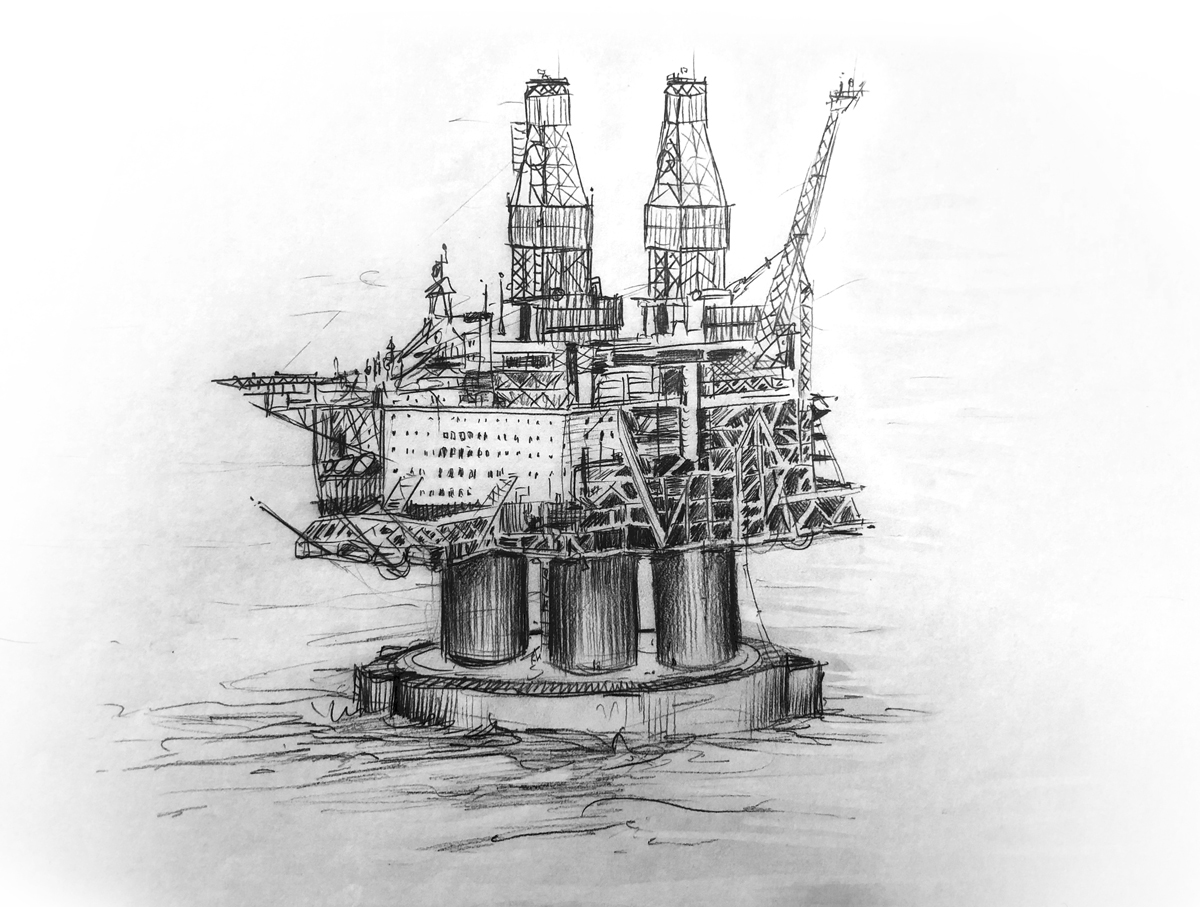 Lighting for a harsh climate

Hibernia field represents the start of Newfoundland offshore oil and gas industry. The Hibernia platform located south east of St. John’s, Newfoundland has been in operation since 1997 and is still one of the largest offshore constructions in the world. Hibernia is built to withstand impacts from icebergs and to operate in a harsh arctic climate.

Glamox’s experience with similar climate conditions in the North, and the Barents Sea was one of the reasons why Glamox sailed up as a supplier to Chevron and the Hibernia project. Many of the original fixtures are still in place and fully functioning, including many external lights, withstanding almost 30 years of extremely harsh conditions. Glamox Canada continue to support these fittings today.

The establishment of Glamox Canada

Norwegian explorer Ragnar Torseth with his convoy of Viking ships celebrated 1000 years of Discovery by “rediscovering” the old Viking settlement at L’Anse aux Meadows, Newfoundland in August 1991. At the same time, on the opposite end of the island, Glamox Canada established a factory in Trepassey, NL. 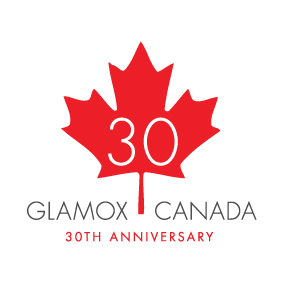 Local support and manufacturing were also important when securing the contract for Husky Energy’s new West White Rose fixed wellhead platform. The platform topside is partly fabricated by Kiewit in Texas and in Newfoundland. West White Rose will be located 350 km southeast of St. Johns and tied back to the Sea Rose FPSO. In addition to these offshore projects, Glamox lighting has been supplied to all classes of the Royal Canadian Naval fleet, the Canadian Coast Guard, and are a major lighting supplier to the Canadian commercial marine industry.

Glamox Canada with Managing Director John O’Driscoll and his team recently relocated to new facilities just outside St. Johns in order to expand production capabilities and to better service customers throughout North America.

The recent contract for the Husky Energy project, in addition to several large contracts with major shipyards building the future of Canada’s Navy and Coast Guard fleet, is truly a sign of a Canadian success story.