Stena IceMAX came into service in 2012 as the world’s first ice-class ultra-deepwater drillship for rough arctic conditions, allowing safe and efficient operations at temperatures down to -30º C. The vessel represents a milestone for hazardous lighting as the first offshore unit utilising explosion-proof LED lighting.

STENA ICEMAX is an ice-class version of the Stena DrillMAX series. The DrillMAX series is built by Samsung Heavy Industries in Korea. IceMAX is the first drillship with DNV Ice Classifications (P4), meeting cold temperatures down to -30 degrees C and capabilities of breaking through 125/4,1 feet of ice.

When the engineering of IceMAX started, the door was open to suppliers to find the best lighting solution for arctic conditions (temperatures down to -30º C). Early in the process Glamox found LED technology to be the better option for Stena Drilling as it was the most efficient and reliable solution to meet project requirements, including an operating emergency lighting system in a harsh artic environment.

To meet the lux requirements in cold environments was early in the process evaluated as a challenge. Light output from conventional technology would require twice the number of fittings compared to LED technology. The use of LED technology was perceived as the best solution for Stena Drilling and Samsung. Meeting project specifications with the ability to operate in a cold climate, as well as weight reduction, reduced maintenance cost and power consumption and less installation hours in construction were all important criteria when deciding on LED.

The LED fittings installed on Stena IceMAX became a great success and have later been installed on several offshore units throughout the world. 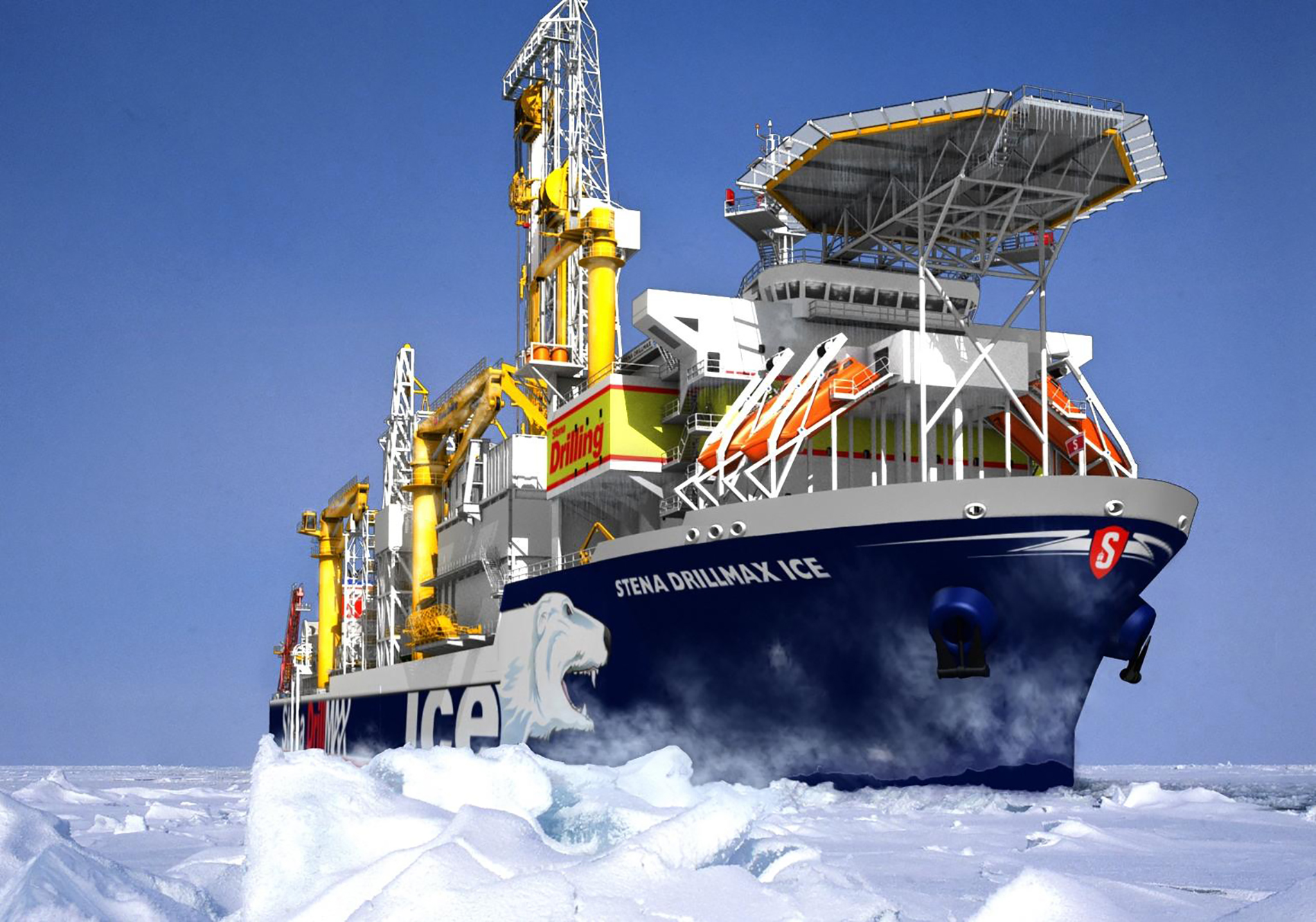 Other projects with MAX ICE LED