The University of Bergen has done three shift worker studies in its light LAB in Bergen. In one study, they looked at how increased light levels improve performance and alertness and reduces sleepiness.

Another study looks at the alerting and circadian effects of short wavelengths versus long wavelengths in light during a simulated night shift.

In this particular study a series of simulated night shift, were 30 young adults were exposed to light of different colour temperatures; 7000 K blue-enriched light and 2500 K warm white light respectively. The study took place on three consecutive nights in the University’s light laboratory, which is equipped with 20 ceiling-mounted LED luminaires from Glamox. These are equipped with tuneable white technology, which makes it possible to change the colour temperature with the aid of a pre-programmed wall-mounted panel. 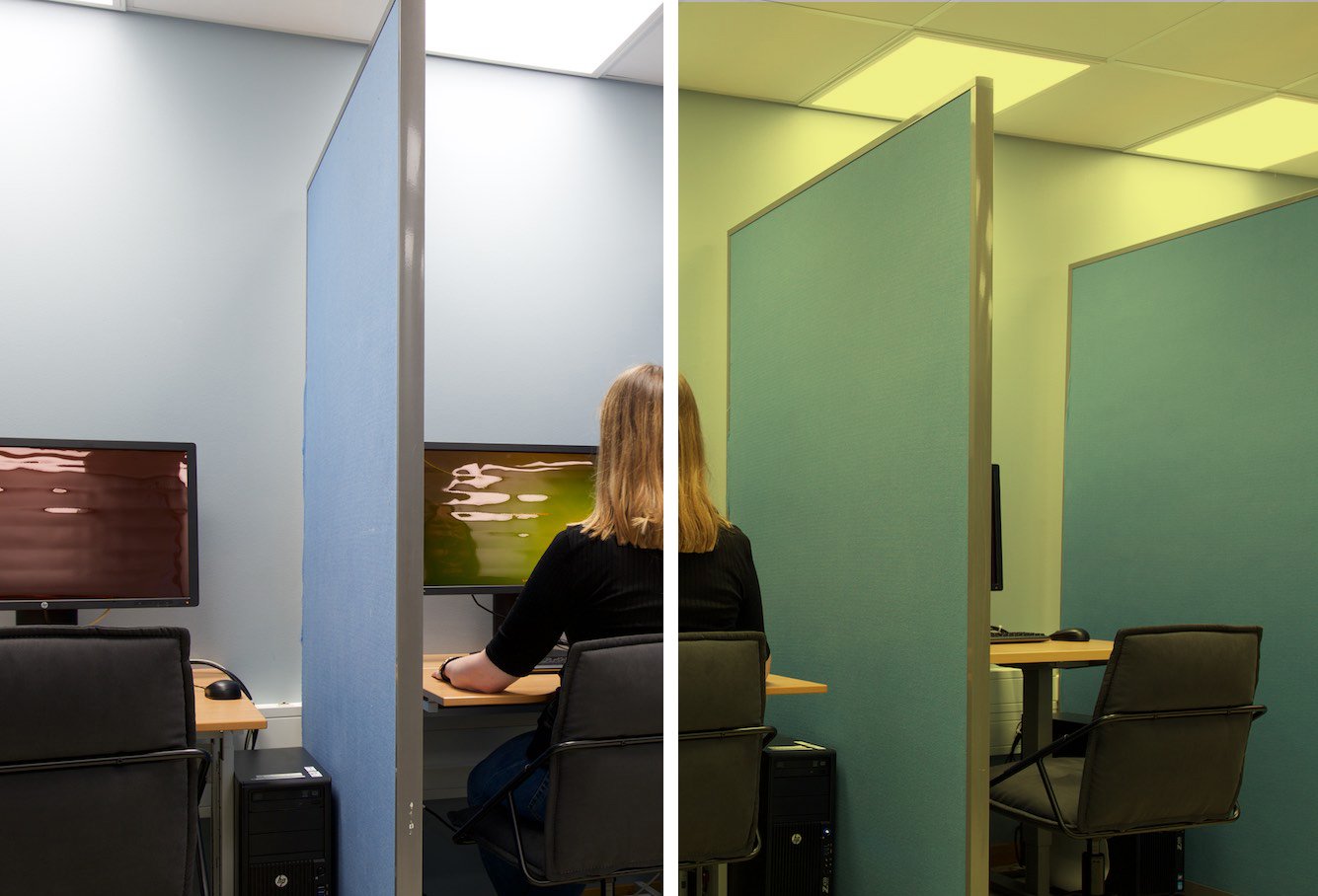 The light laboratory is furnished with nine computer work stations. The computers are equipped with filters to reduce blue light wavelengths from the screens. The simulated night shifts started at 23:00 with a 30 min preparation and adaptation period in the laboratory. At 23:30 the first of five repeated main test bouts (23:30, 01:00, 02:30, 04:00, and 05:30) commenced. Each test bout lasted 20 min and included the Karolinska Sleepiness Scale, a computerized Psychomotor Vigilance Task, and a computerized Digit Symbol Substitution Test. During testing participants were seated at their designated workplace and wore noise cancelling headsets to ensure undisturbed performance.

Between the main test bouts participants performed other tests and had breaks allowing quiet activities such as reading and conversation. A researcher was present throughout the night shifts to ensure adherence to the protocol. Water was available ad libitum during the night shift, and at about 02:00 and 05:00 a small standardized meal was provided. 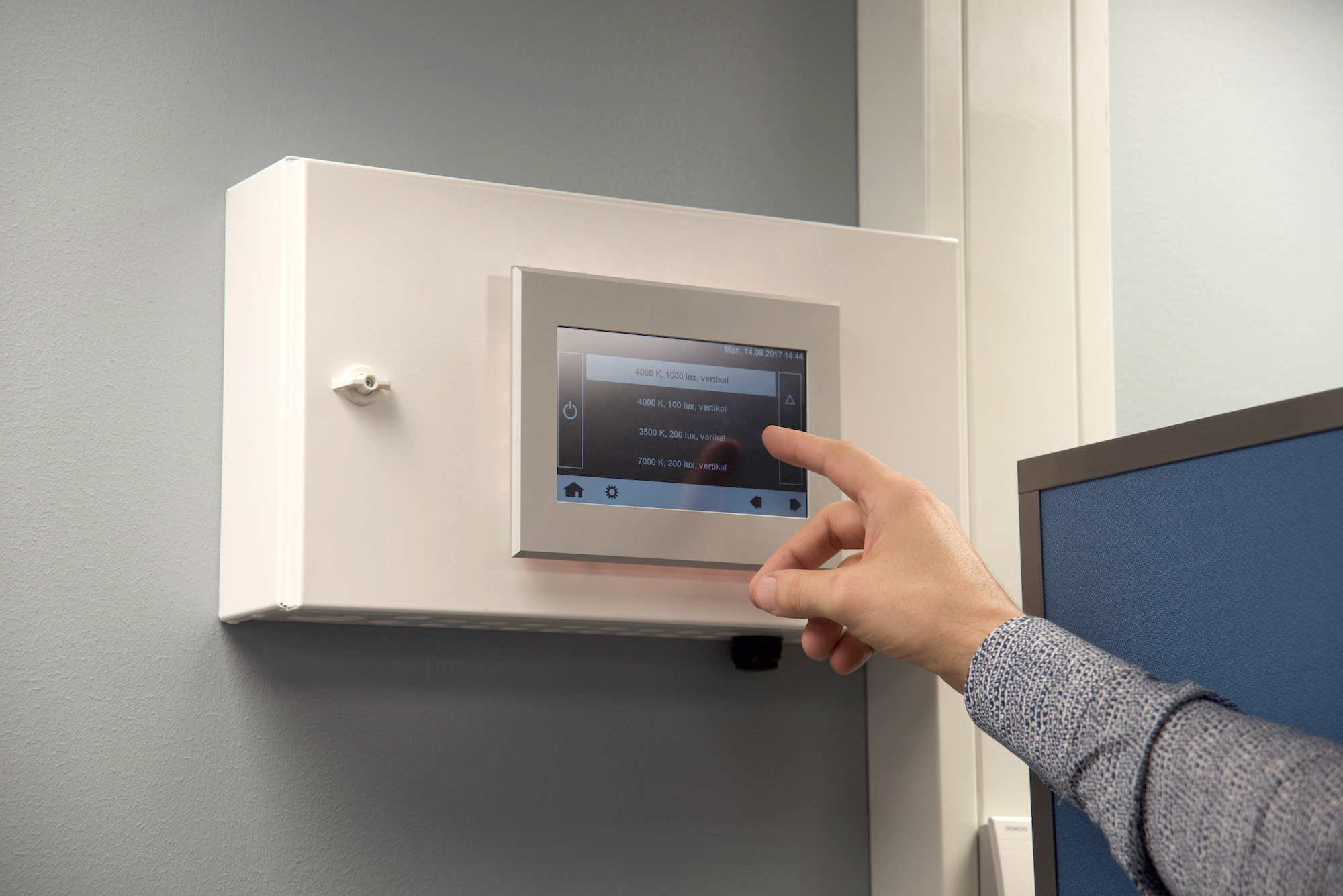 The results of the three studies can advantageously be seen in context to optimize the lighting for night shift workers. By combining high light levels and cold white light, the biological effects of light may be optimized, performance and alertness are improved and sleepiness is reduced. Increased light levels and cold white light have the potential to reduce the risk of accidents and injuries in the workplace.

This study was carried out by the Department of Psychosocial Science, University of Bergen, Bergen, Norway.

Link to info about UIB study on light intensity